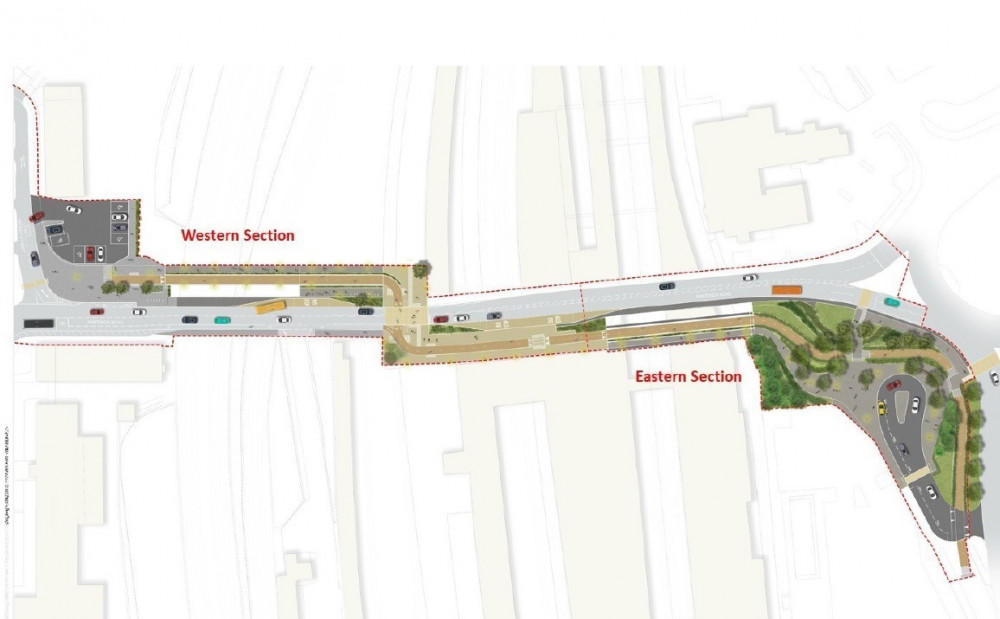 Cheshire East is to submit two funding bids for Nantwich Road enhancement schemes which aim to improve accessibility to the Crewe station area.

Members of the highways and transport committee voted unanimously on to submit both a constituency and a local transport authority levelling up bid in the hope of securing 90 per cent of the funding towards each scheme – the western and eastern Nantwich Road enhancement schemes around the station. 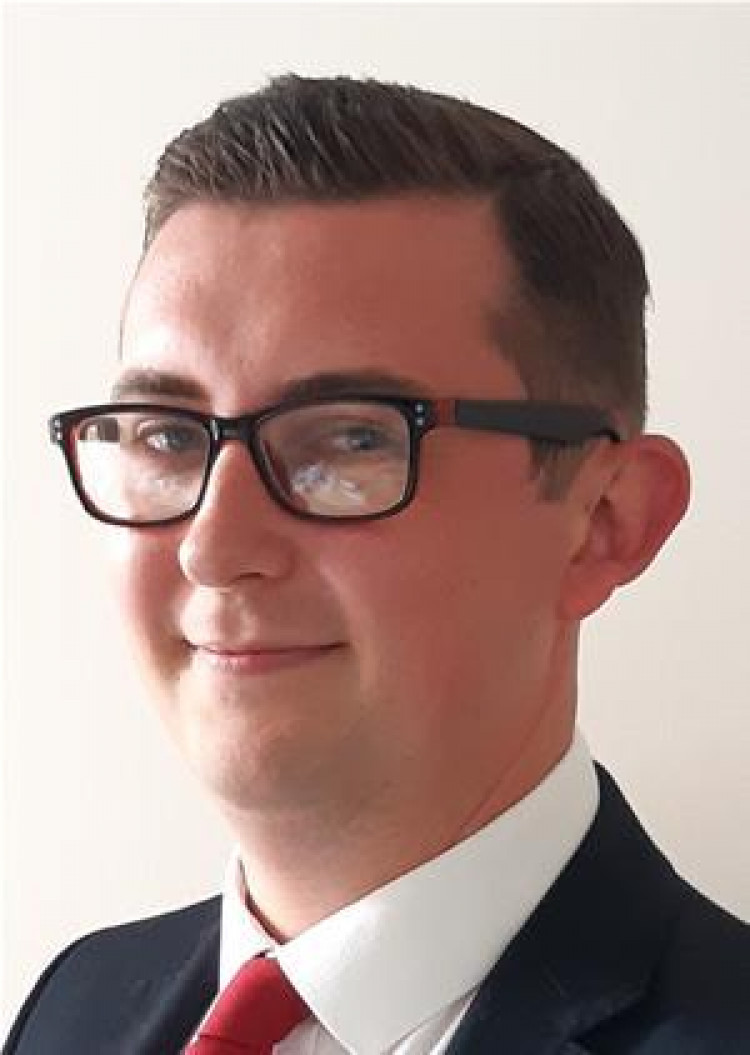 Councillor Connor Naismith (above) said: "This scheme, I think, will improve accessibility to Crewe Station for cycling and public transport, but it's also a key component of this administration's wider ambition to provide a better link between Crewe Station and Crewe town centre and I hope, with the wider package of works including improvements to Mill Street, will ease congestion in that area."

"I find this ludicrous frankly," said Cllr Naismith. "We're talking about Crewe in this example, which has areas within it which are within the top 10 per cent for deprivation in England which, to my mind, is exactly the purpose of levelling up.

"I understand representations have been made by Cheshire East to re-determine the priority given to Cheshire East for these bids but they've not been heeded, which is obviously disappointing.

"That being said, I think it's important that this council demonstrates its own ambition for Crewe in the hope that we can get access to this important funding."

Cllr Janet Clowes (Wybunbury, Con) said plans for improved connectivity between the station and the town centre, together with future plans for the Crewe Hub Station and HS2 coming to Crewe have been on the drawing board for many years.

"We do need both of these elements to come forward," said the Conservative group leader. "But also there are other elements in Crewe that we need to be alert to and to have business cases on the shelf ready to go when the next lot of funding comes forward."

She said one in particular was the accessibility between Crewe town centre and the Grand Junction Retail Park.

Cllr Clowes said she fully supported the bids for the Nantwich Road schemes.

"They also have the support of the MP and obviously his work in terms of the other parts of the bid is absolutely intrinsic in this," she said.

"If this package improves the traffic flow, improves accessibility and use of the station and also improves cycle travel, which I think it will, it has my full support," he said.

"I'm very surprised that so many people do actually cycle along the way because it's quite dangerous really to my mind," she said.

Sandbach councillor Laura Crane (Lab) said: "I just want to agree with those around the table that have said Crewe deserves more as a town and as a station, as a major network interchange. It really should be far more impressive than it is."

Keep your town in your pocket.

Man, 33, arrested after Range Rover collides with HGV and restaurant 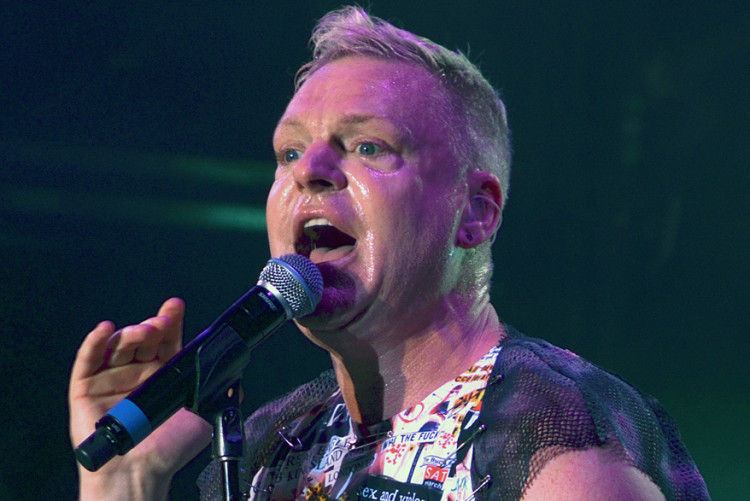 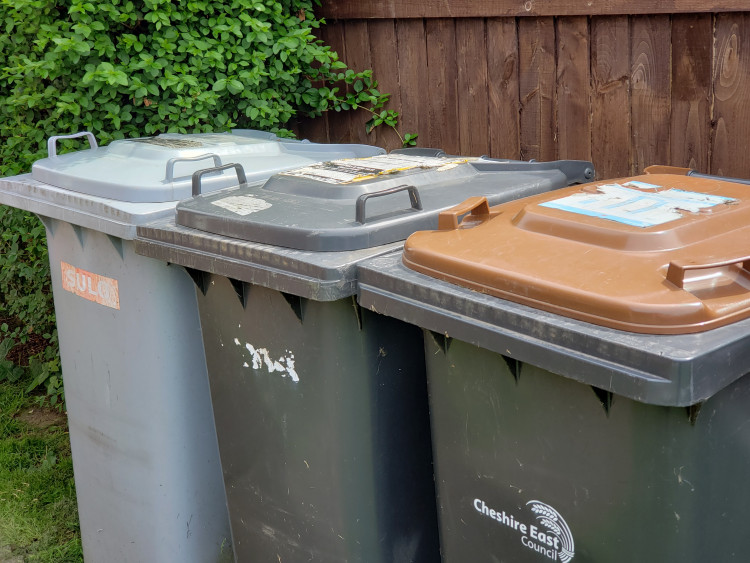 Alsager: Charging for green waste collection could in rake in £4m a year for council 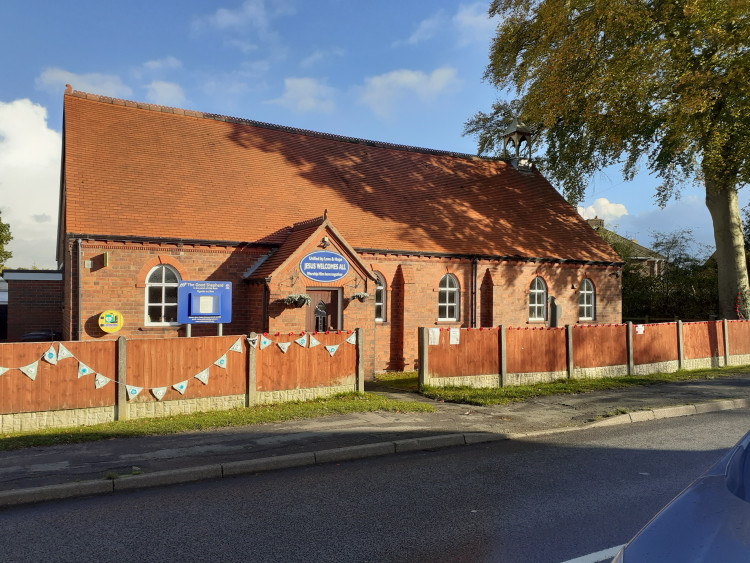 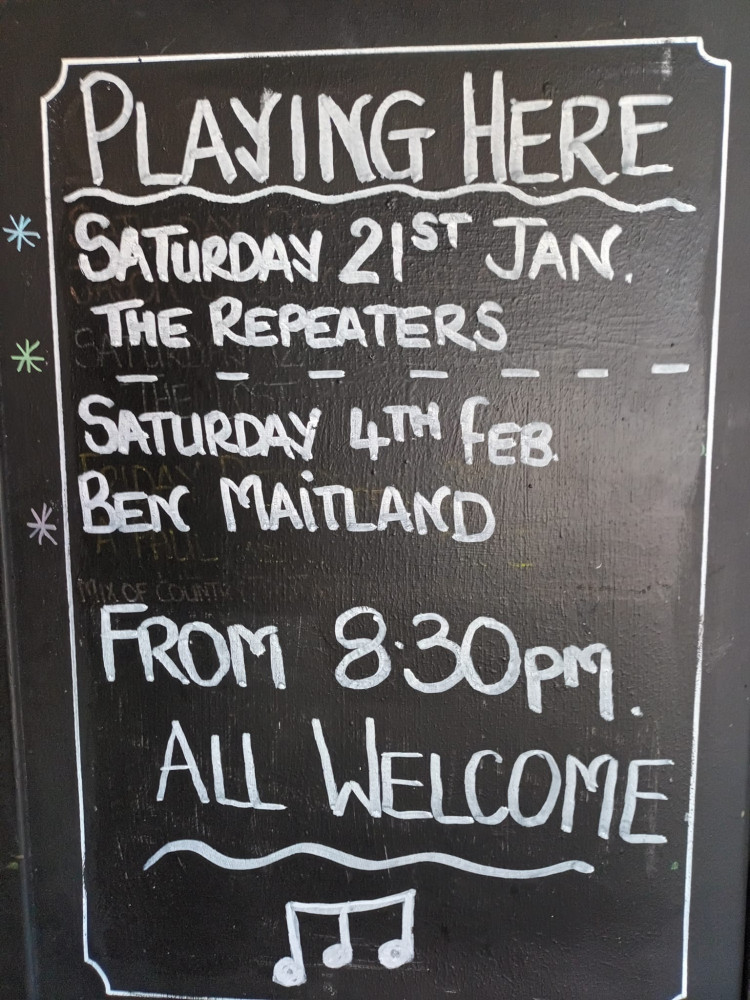 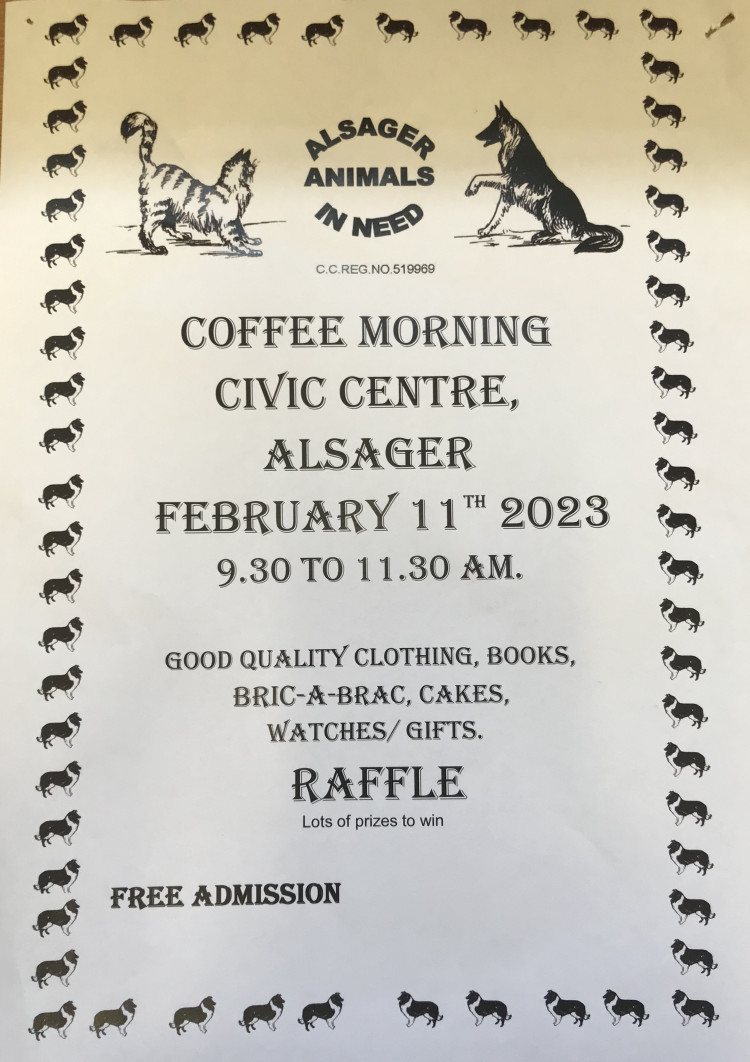 Find out how to

Subscribe now for weekly updates of local news and sport from your town. Plus what's on near where you live - and local homes for sale. All delivered straight to your in-box, every Friday.